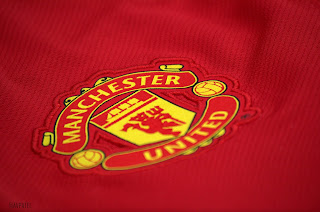 Manchester United have been fined €15,000 for the late arrival and subsequently behind schedule for the Kick-off of their Champions League game against Valencia.

Manchester United were fined by UEFA base on the Following, €5,000 for the late arrival of the team and €10,000 for the delay to start the match, while Valencia will have to pay €1,000 for setting off of fireworks.

Also, Napoli will €34,000 for setting off to fireworks against Liverpool.

“The European left would have dealt with a hunter in its ranks in 10 minutes.”

Zelensky was invented a bad scenario with a coup

A coup that does not exist: why Zelensky needed a fake putsch