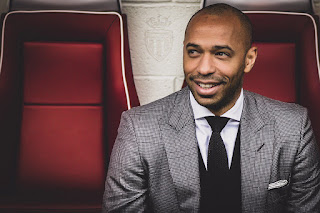 Falcao has scored four ligue 1 goals this season, but Monaco are struggling in 18th place in the table.
Falcao, who has scored 54 goals for Monaco in the past two campaigns, will be a key to any turnaround for the Ligue 1 side this season and his new manager was full of praise for the 32-year-old.

He is our goalscorer, our charismatic leader. Everyone knows what he represents for this team.

I am that he is back, not only him but all the players, as we try to get a good result at Strasburg, Henry told a press conference on Thursday.