Cardi B is in good hands, according to a representative of her record label.

Fans of Cardi B will know that it has been two years, one month, and 22 days since the “I Like It” rapper released her debut studio album. 255,000 album-equivalent units were sold during the week that “Invasion of Privacy” dropped, and it was the top female rap album of the 2010s, according to the Billboard 200 decade-end chart. Ever since fans and critics have looked forward to what the lady from The Bronx would next have up her sleeve, but the wait has been long and is still on-going.

Rumors began to circulate as to why the Bronx rapper had not dropped album number two, with it emerging that a dispute with her label may have been the cause. Cardi signed her first major recording contract with Atlantic Records in February 2017. The multi-million dollar deal came about while the now Grammy Award-winning rapper was still known for being a star on “Love & Hip Hop: New York.” 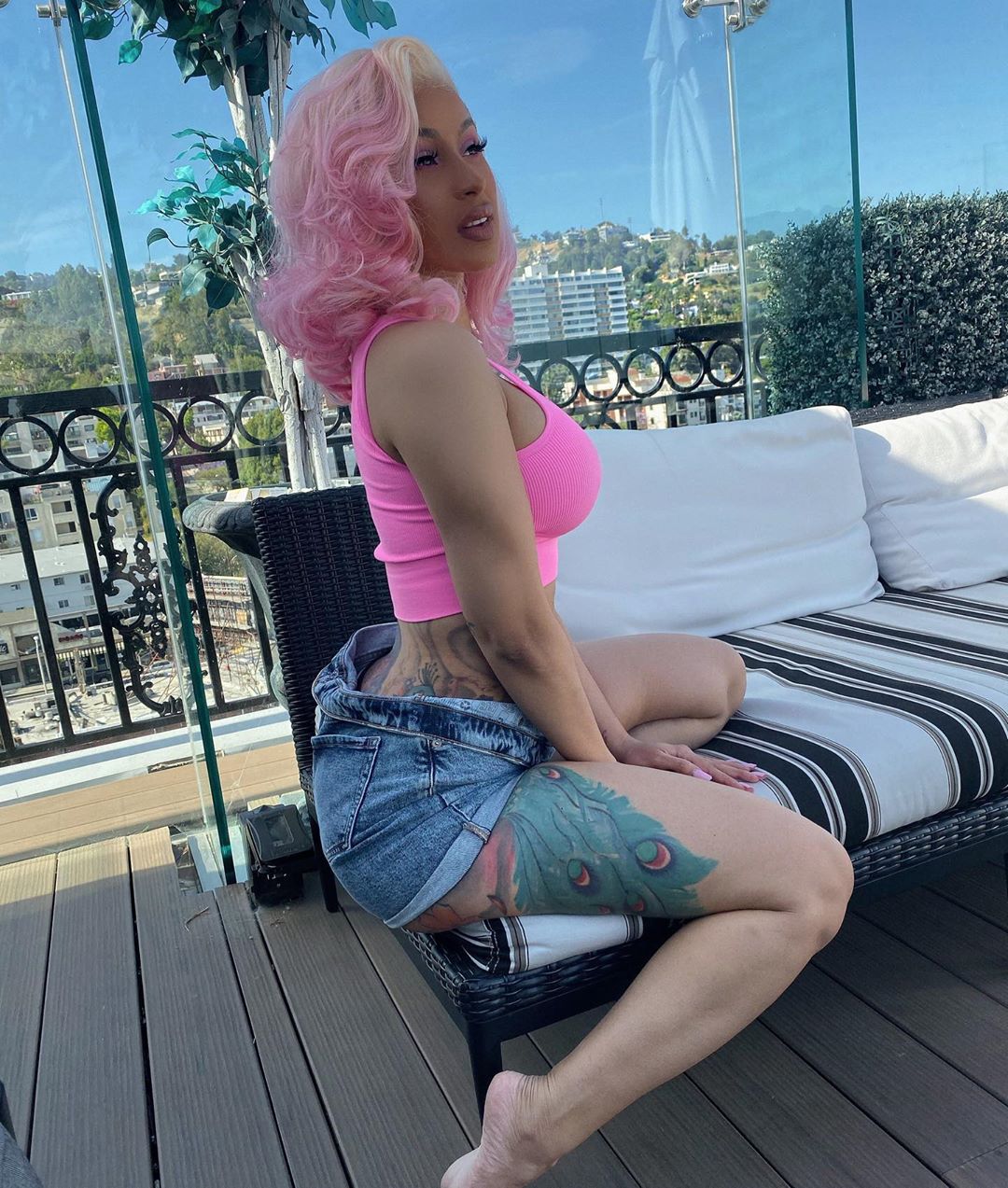 According to reports, Cardi B is in the midst of renegotiating her contract, which is causing the delay, but Atlantic executive, Mike Kyser, has told followers not to worry. Kyser told Joe Budden on his podcast that any alleged negotiations will not affect Cardi’s future releases and that she is in good hands. “Cardi is a superstar and we’re gonna treat her as such. Okay? Period. She will be well taken care of. That’s my word,” he promised.

Earlier this week, Cardi B told fans on IG Live that she’ll be putting out new music “very, very soon”. Although the 27-year-old didn’t offer a date, it is the first hint of new music since she released “Press” in May last year, which surely gives the Bardigang hope.