Romeich Entertainment CEO says he passed up on managing Jada Kingdom and explains why.

The dancehall arena often pins like artists against each other in a myriad of ways. When they aren’t comparing the aesthetics, they juxtapose the artist’s work, track record, and potential. Other fans will even contrast their personalities, which even Romeich seemed to do a little when he decided to cut Jada from his list. Romeich Major, who is most popularly known for managing international dancehall star Shenseea, spoke up in a new interview about turning down an opportunity to manage Jada Kingdom instead.

While Romeich seemed to be refraining from saying anything too bad, he spilled that he was the one to pass on the “Banana” singer. According to the artist manager, while Jada Kingdom’s talent cannot be denied, the same cannot be said about her work ethic.

During a video interview with Chris Satta that has been making the rounds online, Romeich is heard discussing the reason he did not support the idea of Shenseea responding to Jada Kingdom during their beef with a clash song. Romeich says he understands the business and the analytics, and based on Shenseea’s fanbase, which is not the clash song type of group, he advised against it. 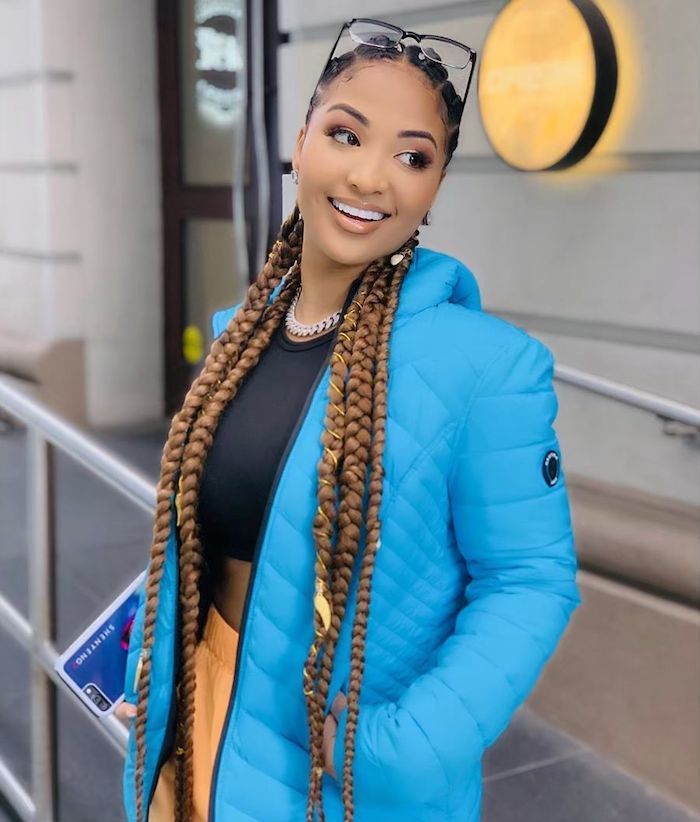 “Shenseea’s fanbase is not about war,” he said. “Shenseea flexible fi do anything she waa do but at the end a the day me as manager a tell yuh seh me nah stand fi dat.”

Romeich went on to say that Shenseea sells out 95% of her shows without a clash song. “Mi nah throw no word afa nobody enuh bredda,” he continued. “At the end a the day mi can talk some tings wah nuff people neva even know. Me was di person dat was suppose to manage Jada,” said Romeich. “She won a Romeich Entertainment competition on my page and a she was suppose to be da person deh weh aguh join mi crew and join mi team mek we work but because a work ethics mi low dat.”

He continued, “So mi nuh even need fi go down da line deh and talk bout dis and talk bout dat. Jada is a very great artist. Mi jus feel seh she nah go inna di right way weh she fi go. But talent you cannot take dat from her, image you cannot take dat from her. But at the end a the day people, yuh affi know which part yuh steer yuh artist or yuh talent. Anuh wah you want or wah fan want, me a look pon wah di world want.”

Jada Kingdom seemed to have a response for Romeich on social media on Monday. After posting some remarks to her Instagram story about once taking herself for granted and her intention to give herself everything she deserves, the singer then shared a funny TikTok video of someone reacting to hearing news about themself in a humorous way. Jada then scribed a lengthy note that said in part, “It’s funny how ppl can get used to something so much so that they forget that at one point it was all they wanted. Now they have it, they want perfect and they want it NOW!.. but things take time to grow and baby roots can’t hold up a full grown tree.”

Romeich’s artiste Shenseea and Jada Kingdom have been feuding for some time now, and fans have been pining for a real clash between the two. It looks like that will never happen if Romeich has any say about it.

In the Kherson region, the border with the regions controlled by Kyiv was closed