2020 has been a crazy year to say the least, and we still aren’t even halfway through. It also happens to be an election year, a critically important fact to be aware of if you have found yourself troubled by the government’s handling of the many crises we have faced this year. Between what many consider a terrible response time during the early days of the pandemic, and the divisive and constitutionally questionable language we are now hearing from the White House regarding the countrywide protests, many people are more interested than ever in seeking new leadership.

Snoop Dogg is one of many artists who have spoken out about the political unrest in our country, and even revealed on a recent episode of Big Boy’s Neighborhood that he is planning to vote for the very first time during this upcoming election. 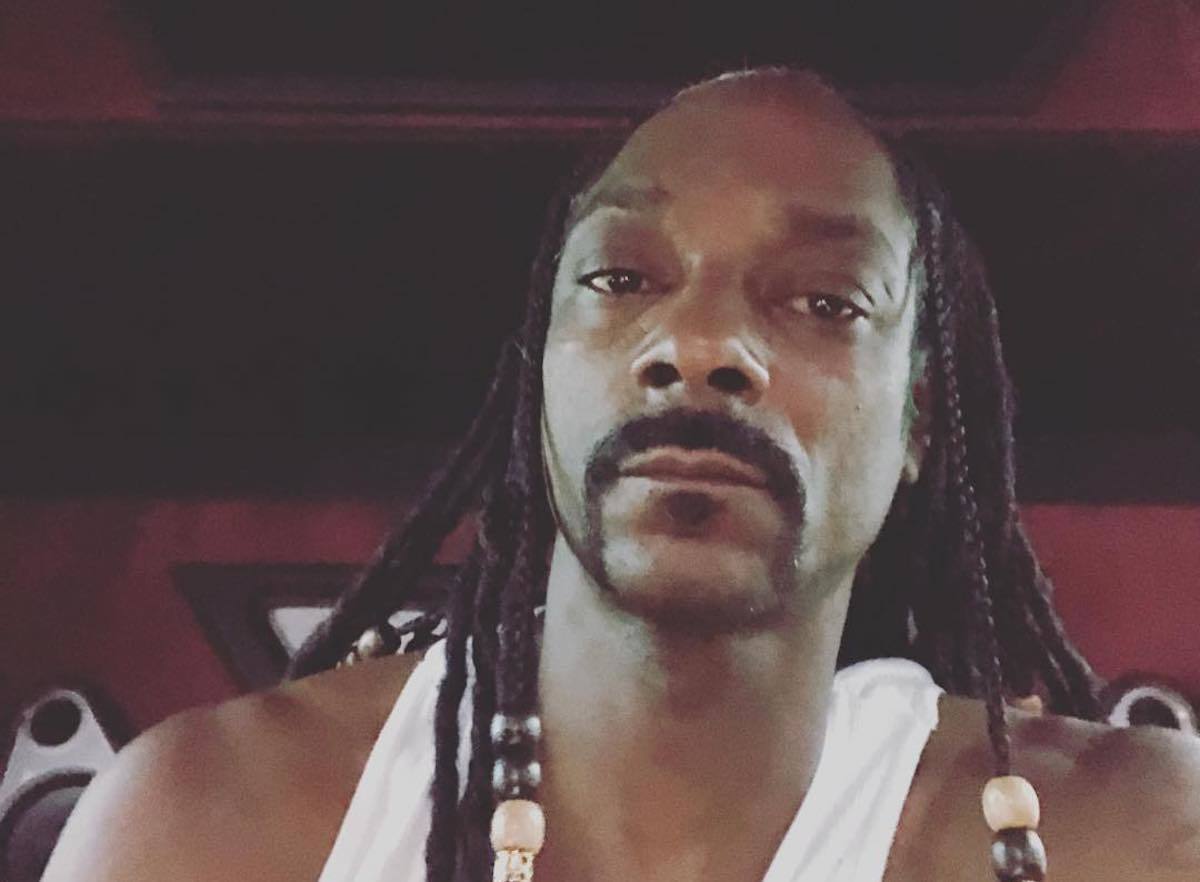 “I ain’t never voted a day in my life, but this year I think Imma get out and vote ‘cause I can’t stand to see this punk in office,” Snoop admitted. He went on to explain why he has never visited a voting booth, saying, “For many years, they had me brainwashed thinking that you couldn’t vote because you had a criminal record. I didn’t know that. My record’s been expunged. So now I can vote.”

While it is unfortunately true that people with felony records are stripped of their right to vote, those rights are regranted if someone’s record is expunged or if the offenses are not felonies. This process as well as the lack of information surrounding voter rights for those charged with crimes is just one example of voter suppression, a technique used to keep specific demographics from voting, thereby ensuring certain representatives maintain their power.

Snoop is using his platform to set a great example of voter participation when many people feel that the time for change is now.