Boosie Badazz was working on a song with King Von before his demise. In Part 4 of his recent interview with VladTV, Boosie said that he had just met the rapper, and they were chopping up. Von even phoned Boosie on the day he was killed to let him know that he was working on his verse for one of their collabs. “He hit me back and told me ‘I’m on it I’m finna knock it out.’ And he got killed that night,” Boosie said in the interview. 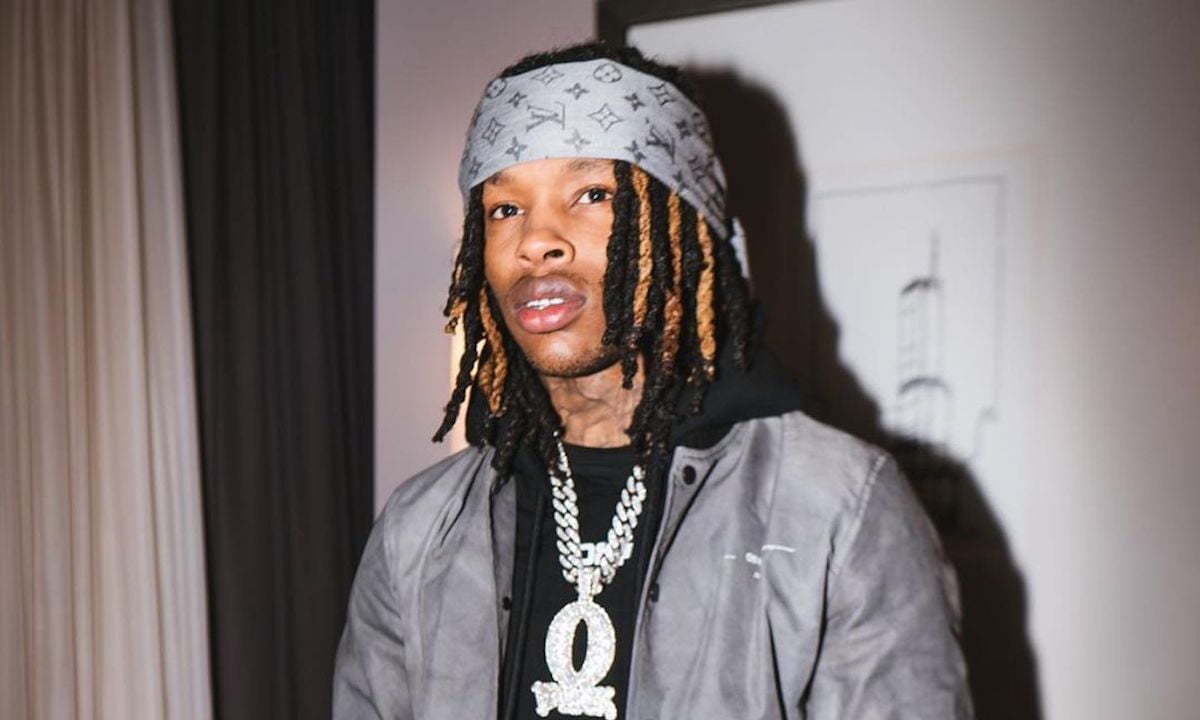 Boosie Badazz, who was shot in a separate incident over the weekend at a tribute for late Dallas rapper Mo3, revealed in the interview that he was invited to the hookah lounge in Atlanta where King Von died that same night. Now he feels like he could have done something to prevent the 26-year-old rapper’s death.

“The hookah lounge was telling me to like come out, everybody was trying to get me to come out,” Boosie said. “I was gonna go bro but I had to make a move. Damn bro, I just feel like I probably could have talked to them n***s or somethin’. That sh*t f***ked up.”

The thought that he could have made a difference may be disconcerting for Boosie, but who is to tell what the rapper avoided by not showing up that night. Even if you think it’s ironic he recently got shot, he is still here.

Erdogan announced the preparation of telephone conversations with Putin and Zelensky