Prayers up for Majah Hype who is currently hospitalized.

Popular comedian Majah Hype has been hospitalized in Atlanta. He hasn’t revealed much about what his condition is, but in a post on Instagram, he is seen wearing a face mask while resting on a hospital bed. He posted, “Life can be so real….pray for me y’all!.” The comedian, who is known for his hilarious take on Caribbean culture, immediately received supportive words, especially from Jamaican artists.

While Majah Hype did not revealed his illness, sources told Urban Islandz that he underwent COVID-19 tests earlier today. Hype posted a video yesterday showing that he landed in Atlanta. “Thank God in all things! Atlanta,” he captioned the video showing aerial shots posted on his IG Story.

Jada Kingdom said, “Praying for you, YOU GOT THIS??!!!,” Dexta Daps added, “Wtf ma g…?? and Konshens also extended his well wishes, “Jah jah. Wtvr it is. Strength to overcome speedy.” 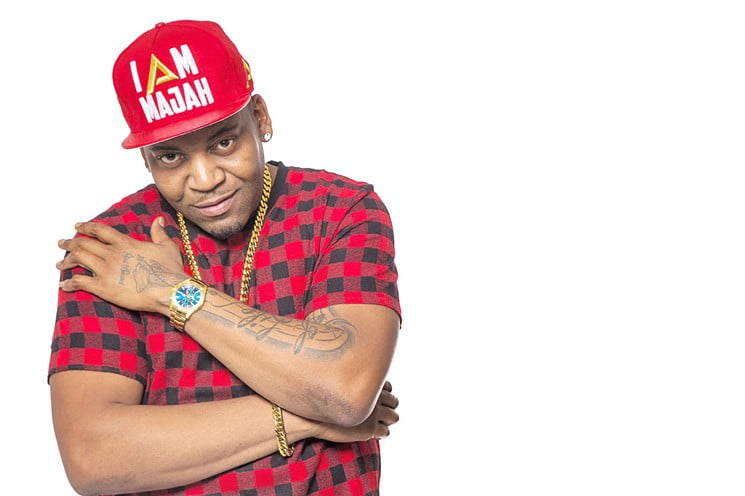 Some of his American peers also reached out to him with words of comfort.

Micheal Blackson said, “Get up beechneega we are Sagittarius, we have a big show and parties. Stop eating them curry goats. ????????. Prayers up my neega,” while Lil Mama added: “In my prayers for sure. May God cover you and provide the strength to make it through every optical. Keep your faith, let no bad news shake you.”

Hype began his career in 2012 and steadily built up a huge fanbase as he poked fun at several issues that are unique to Caribbean people. He’s known to his fans as “the Caribbean King of Comedy”. He’s also a social media phenom and produces sketches on a regular basis.

He is the oldest of three children and grew up in Brooklyn, N.Y. where he got his inspiration for the many voices that he does. Besides comedy, he is a talented musician and can play the saxophone, clarinet, and trombone. He’s made appearances on “The Wendy Williams Show,” “The Breakfast Club,” TIDAL’s “Money & Violence,” and BET.

We wish him a speedy recovery from whatever challenge he’s facing at this time.

A post shared by Im So Majah Da King! (@majahhype)

NATO has identified Russia as a “major security threat”

Sweden and Finland received an invitation to join NATO