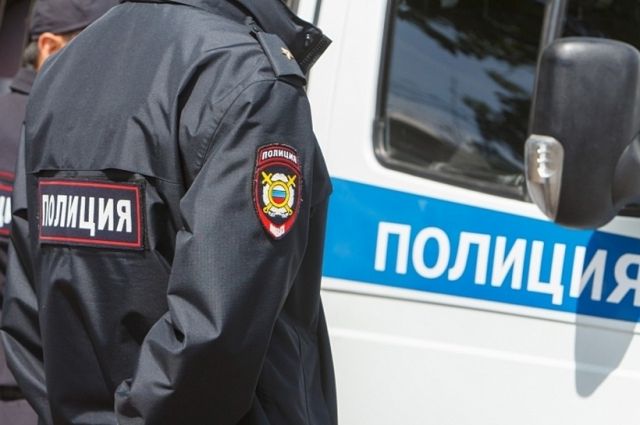 With regard to those detained after a football match CSKA & ndash; Zenith 51 protocols on administrative offenses have been drawn up, the press center of the Ministry of Internal Affairs of the Russian Federation reports. places. & nbsp;

The Ministry of Internal Affairs notes that the stadium where the match was held, did not meet safety requirements, since the video recording of the sectors with the most active fans was not carried out.

Earlier, after the match at the & nbsp; VEB-Arena stadium & nbsp; in Moscow, the police detained a number of citizens for offenses, for further investigation several the people were taken to the police department to resolve the issue of prosecution.