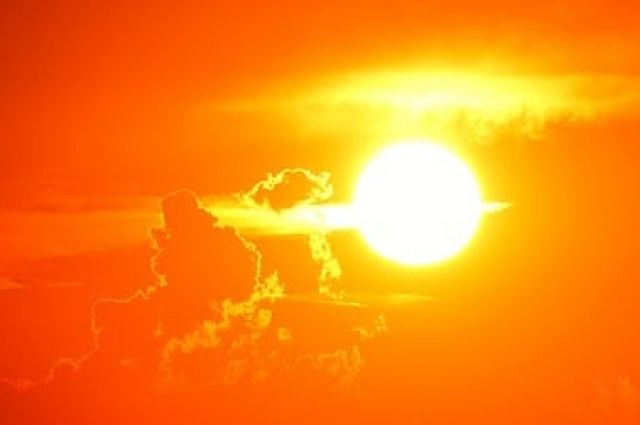 On January 20, a powerful M5.5 class flare occurred on the Sun, which lasted 21 minutes. This was reported at the Institute of Applied Geophysics. Fedorov (IPG) of Roshydromet.

The outbreak was recorded at 9:01 Moscow time. It was accompanied by a coronal mass ejection and bursts of radio emission II, IV spectral type.

It is noted that because of this, navigation systems and radio communications may malfunction on Earth.

It is noted that the level of danger from the streams of energetic protons of solar flares is now at its lowest level.

Recall that in December, powerful flares occurred on the Sun for several days in a row.