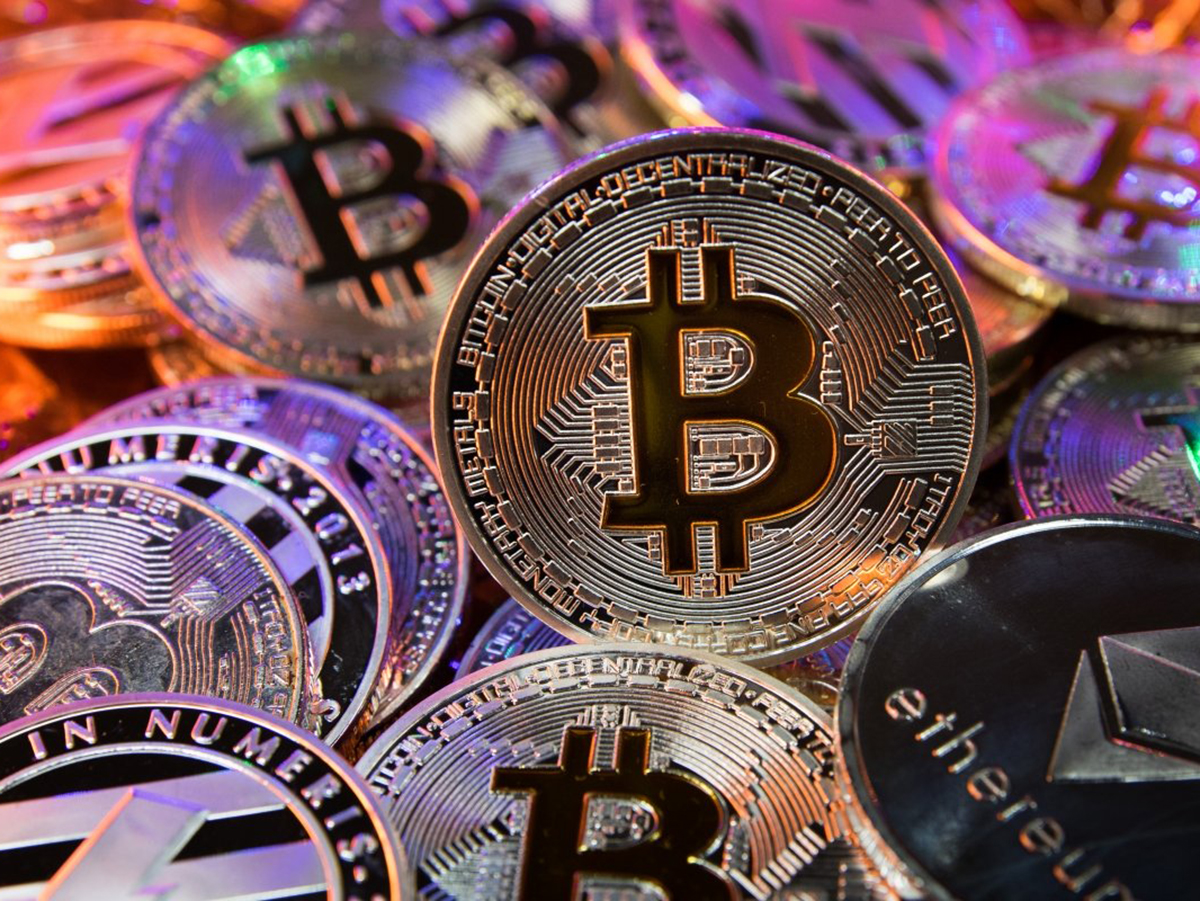 The American agency reported the reason for this step.

According to foreign media, the FSB persuaded the head of the Central Bank of the Russian Federation, Elvira Nabiullina, to support a complete ban on operations with cryptocurrencies in Russia.

This information is provided by Bloomberg, citing anonymous sources.

According to journalists, the reason for such attention to cryptocurrency could be an increase in payments in support of the opposition, a number of organizations of which are considered undesirable in Russia.

The security forces are concerned that Russians have begun to often use the cryptocurrency financing channel, noting that the movement of funds it is difficult to trace there.

The publication says that in total, about 7 trillion rubles have accumulated in the accounts of 17 million crypto wallets in our country.

Despite the fact that funding for the opposition is a small part of this amounts, the security forces talk about the impending deterioration of the situation.

Recall that last December, the head of the Central Bank, Elvira Nabiullina, said that the regulator opposes operations with cryptocurrency due to high some risks.

The Bank of Russia also pointed to the conduct of non-transparent and even illegal operations with cryptocurrency.

Earlier, TopNews wrote that the Prosecutor General's Office announced the rules for the arrest and confiscation of the cryptocurrency of Russians.

Changes in the laws were announced last December.