According to Ahmed Abu al-Gheit, the West is putting pressure on the Arab states. He also suggested that hostilities in Ukraine could continue for years 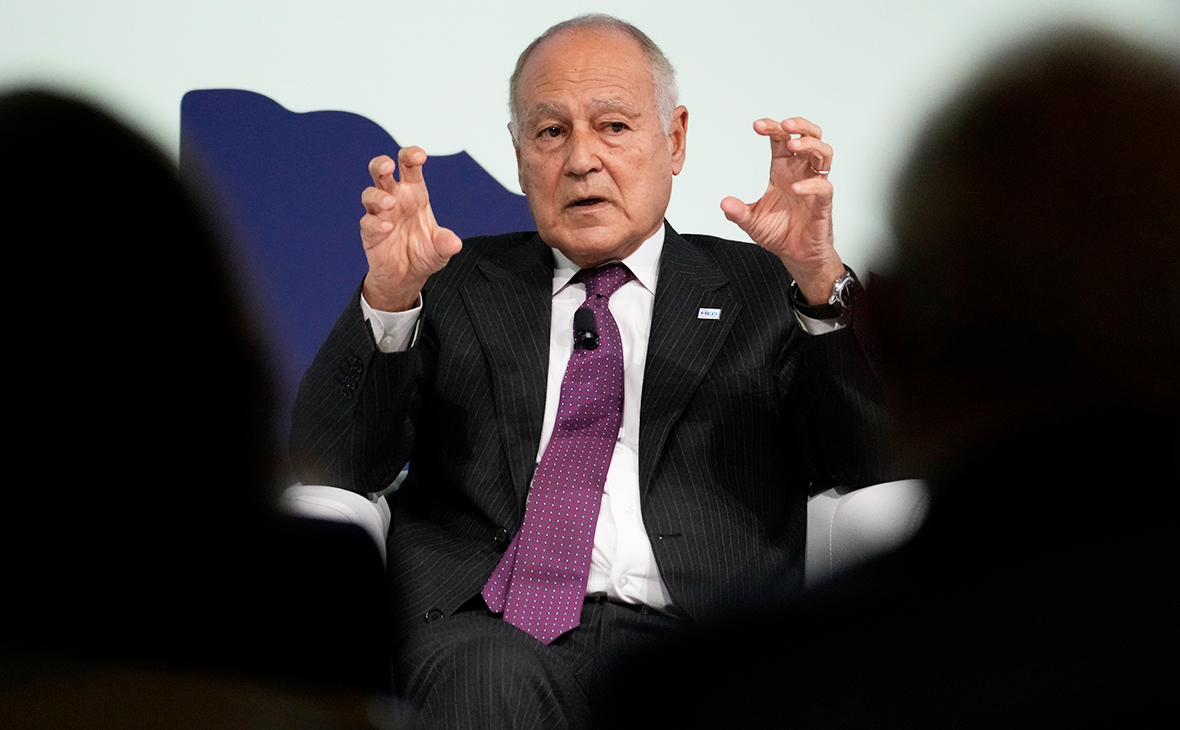 The West puts pressure on the Arab countries and requires them to condemn Russia's actions in Ukraine, said in an interview with Sada TV channel el-Balad Secretary General of the Arab League (LAS) Ahmed Abu al-Gheit.

In his opinion, military operations in Ukraine could drag on “for years”; and will have serious consequences.

In April, Egyptian Foreign Minister Sameh Shukri said that the countries of the League of Arab States intend to facilitate negotiations between Russia and Ukraine and are ready to mediate in this process.

The Arab League expressed concern over the worsening humanitarian situation in Ukraine, as well as the negative impact of hostilities on the country's economy. They called on the parties to the conflict to follow the path of diplomatic settlement and dialogue.

The League of Arab States includes 22 states, including Egypt, Saudi Arabia, UAE, Tunisia, Morocco, Bahrain. The headquarters of the organization is located in Cairo, the current Secretary General al-Geyt— former Minister of Foreign Affairs of Egypt.

Read on RBC Pro Pro Serendipity: how to make a coincidence non-random Instructions Pro Three useful exercises to help overcome shyness Instructions Pro What financial protection measures to use in a contract Instructions Pro Why do we lose psychological stability and how Find It Again Instructions Pro Meditation changes the brain. Is it so Research Pro x The Economist Why the tightening of the policy of the European Central Bank threatens the Italian economy Why it is dangerous for business Articles

In mid-May, Egypt estimated the loss of its annual budget due to the conflict in Ukraine at 130 billion Egyptian pounds (about $7 billion at the exchange rate at that time). According to Prime Minister Mustafa Madbouli, the authorities used this amount to mitigate the consequences of high prices.