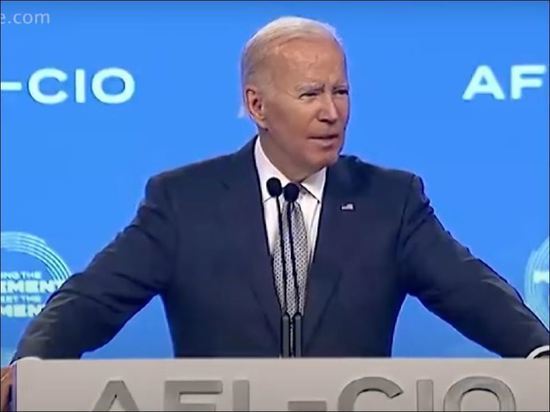 U.S. President Joe Biden said that Russia is allegedly the main culprit in the record growth in the number of refugees and internally displaced persons in the modern world. The position of the head of the White House is reflected in a statement published by the US administration.

According to Biden, who refers to the data of the UN Refugee Agency, at present more than 100 million people are internally displaced people in the world. Biden called the situation in Ukraine one of the main reasons for the increase in the number of refugees.

The US President also noted that the American side received more than 80,000 residents of Afghanistan and undertook to provide temporary asylum to tens of thousands of residents of Ukraine. According to Biden, this is a confirmation of the US contribution to solving the refugee problem.