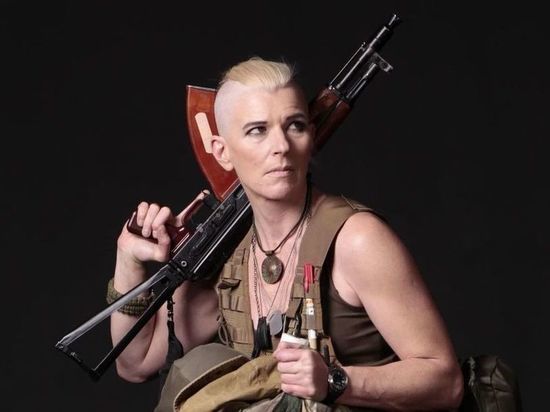 The head of Chechnya, Ramzan Kadyrov, posted a video message from his deputy representative in Crimea and Sevastopol, Murad Saidov, who denied rumors about the alleged ” corruption exchange scheme” by Ukrainian nationalist Yulia Paevskaya (Taira). Thus, earlier reports began to spread that Taira, who was captured in Mariupol, was allegedly exchanged for Saidov's son Adam Gritsenko, who fell into the hands of the Ukrainian military.

In his channel, Kadyrov writes that such reports are not true.

According to Kadyrov, Adam Gritsenko is a citizen of Ukraine, and his father confirms that he “is still a prisoner in his own country.”

“Change Ukrainian citizens for Ukrainian Nazis is not my prerogative,” Kadyrov said. “And such questions are not within my competence.”

He “recommended to all unscrupulous journalists” who, in Kaydrov's opinion, are “promoting themselves on this topic”, to show professional ethics and back up information with facts. By spreading “absolutely false versions, you run the risk of falling under Article 207.3 of the Criminal Code of the Russian Federation,” Kadyrov concluded.

Tyra, aka Yulia Paevskaya: the life of a Ukrainian nationalist in photographs 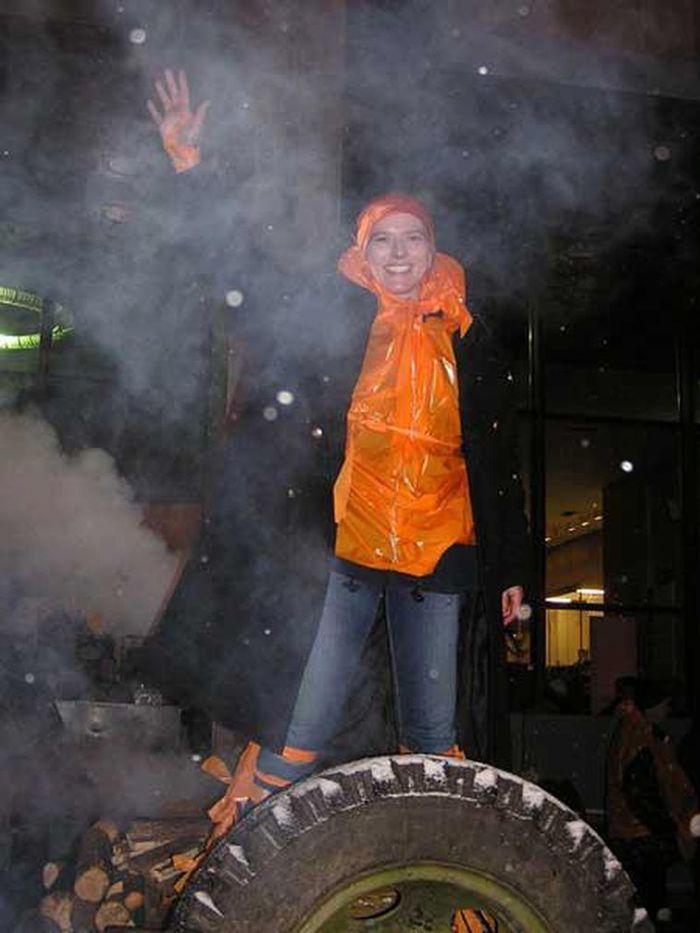