According to experts, this was done by specially trained mercenaries who know NATO technology well.

After Ukrainian military strikes on Chernomorneftegaz drilling platforms in the Black Sea, seven people are reported missing . Five people received shrapnel wounds and burns. We talked to Andrey Koshkin, expert of the Association of Military Political Scientists, Head of the Department of Political Science and Sociology of the Plekhanov Russian University of Economics, and Captain First Rank of the Reserve, Vasily Dandykin, about what is behind the attack on civilian objects, and how events in that area may develop further. 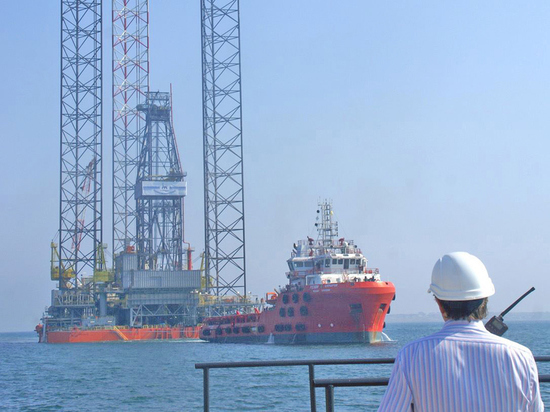 —This is a planned provocation, a blow to the industrial complex, which belongs to Russia, says Andrey Koshkin. — British Prime Minister Boris Johnson and senior leaders of the United States of America have said that they do not mind if the fighting moves into the territory of the Russian Federation.

And the Ukrainian side made this attempt, this half-step, to make their owners happy. The blow has been dealt. Dangerous blow…

From drilling sites to Odessa – only 71 kilometers. The city itself could be damaged. But the tactics of warfare of the Kyiv regime is that they are fighting against their own people. Unwilling to analyze losses. They want to sit on their chairs in Kyiv, deploying a Russophobic policy and doing everything they are told from Brussels, London and Washington.

The captain of the first rank of the reserve, Vasily Dandykin, believes that the attacks on the drilling rigs were carried out largely out of revenge for failures at the fronts.

“The Ukrainian side needed to demonstrate its success at least in some way,” says Vasily Dandykin. – And also to report to the sponsors, to demonstrate in action the weapons that they supplied to them. Show that it was not lost on the way, was not sold to third countries.

Andrey Koshkin, in turn, says that both Neptune missiles and British missiles, which were delivered to Ukraine before the start of a special military operation, could hit the drilling rigs. He also does not rule out that the platforms could be hit with missiles, which are now massively supplied to Ukraine by Western partners. The expert believes that the Ukrainian military did not care what to hit, just to reach the target.

According to Vasily Dandykin, it was not Ukrainian specialists who launched the missiles, but specially trained mercenaries who know NATO technology well.

– I think that this whole operation was planned under the supervision of the British, – says Vasily Alekseevich. – There is a whole brain staff working there. We are opposed by the entire leadership of NATO. This can be seen both in developments and in approaches. It was established that a week before the strike, the Black Sea area, where the oil rigs are located, was photographed by American satellites. 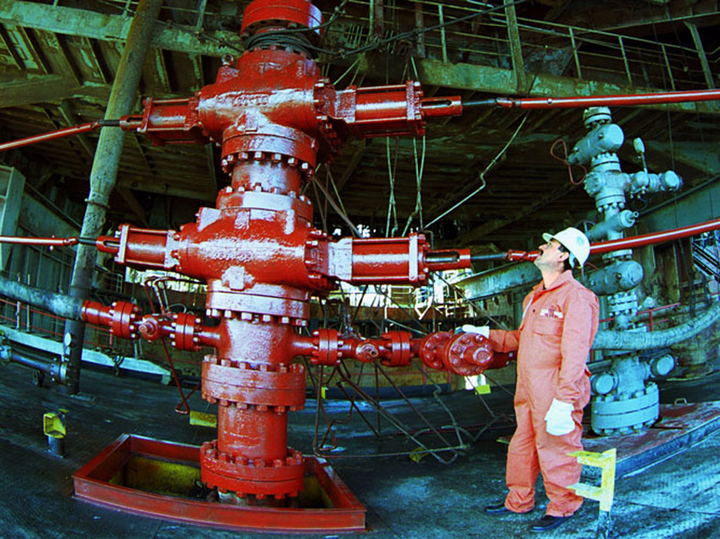 The captain of the first rank of the reserve believes that now Ukraine will have more and more Western weapons.

– The Soviet stocks are almost exhausted, and from Eastern Europe, by and large, everything is already raked out. Most importantly, there is no more ammunition left. Ukraine is moving to NATO standards. Every day it becomes more and more obvious. The goal of the US and the West is to drag out this military campaign.

Meanwhile, social networks and telegram channels continue to ask the question: “When will we hit ‘decision-making centers’?”

– We recently quite successfully hit the command post of the Armed Forces of Ukraine in the Dnepropetrovsk region with Kalibr missiles, – says Andrey Koshkin. – 57 senior officers were destroyed, including several generals who were just planning a military operation. The strike was pre-emptive – and delivered so timely that even the United States and other states that are members of the North Atlantic Alliance could not resist a high assessment. As for strikes against the General Staff or the Verkhovna Rada, they are designed only for a political effect.

Both experts are sure that conclusions from the disabling of our oil rigs will be made.

“Now we need to think about the release of Ochakov,” says Vasily Dandykin. – Until the port there is freed, it will not be possible to leave Kherson for the Black Sea. It was not by chance that the Ukrainian military mined the beaches there, they threw mines, because they are afraid of the landing of the Black Sea Fleet. But this will be the third stage of the operation…