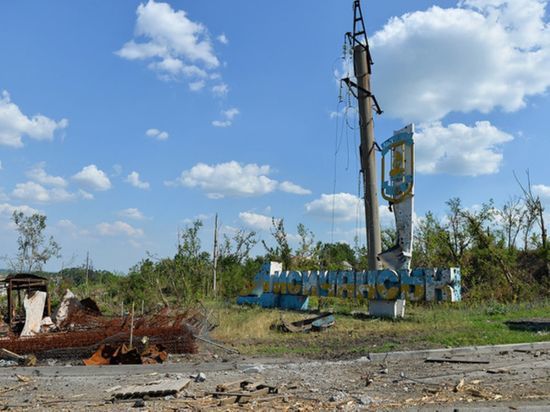 The “Center” grouping of troops, breaking through the well-prepared defense of the Ukrainian troops, defeated the enemy and blockaded Lysichansk from the south, the Ministry of Defense of the Russian Federation reported.

Earlier, the WarGonzo telegram channel, citing its sources, said that “the allied forces entered Lisichansk.” It was noted that fighting was taking place on the outskirts of the city.

Also, the head of Chechnya, Ramzan Kadyrov, said that almost all settlements near Lisichansk “are either liberated from the Nazis or encircled.”

Lisichansk is located 75 kilometers northwest of Lugansk on the right bank of the Seversky Donets. The area of ​​the city is 76 square kilometers.

Lysichansk — a large industrial center with a railway station on the Kupyansk-Uzlovoy line — Popasnaya. It is considered one of the oldest cities in Donbass (founded in 1710).

Video of prisoners from Gorsky and Zolote: “The commanders lied from the very beginning”

Watch the video on theme