The industrial zone of Severodonetsk, the Azot plant, was taken under control by allied forces on June 25, Kadyrov said. According to him, they managed to get all civilians out of the basements of the enterprise 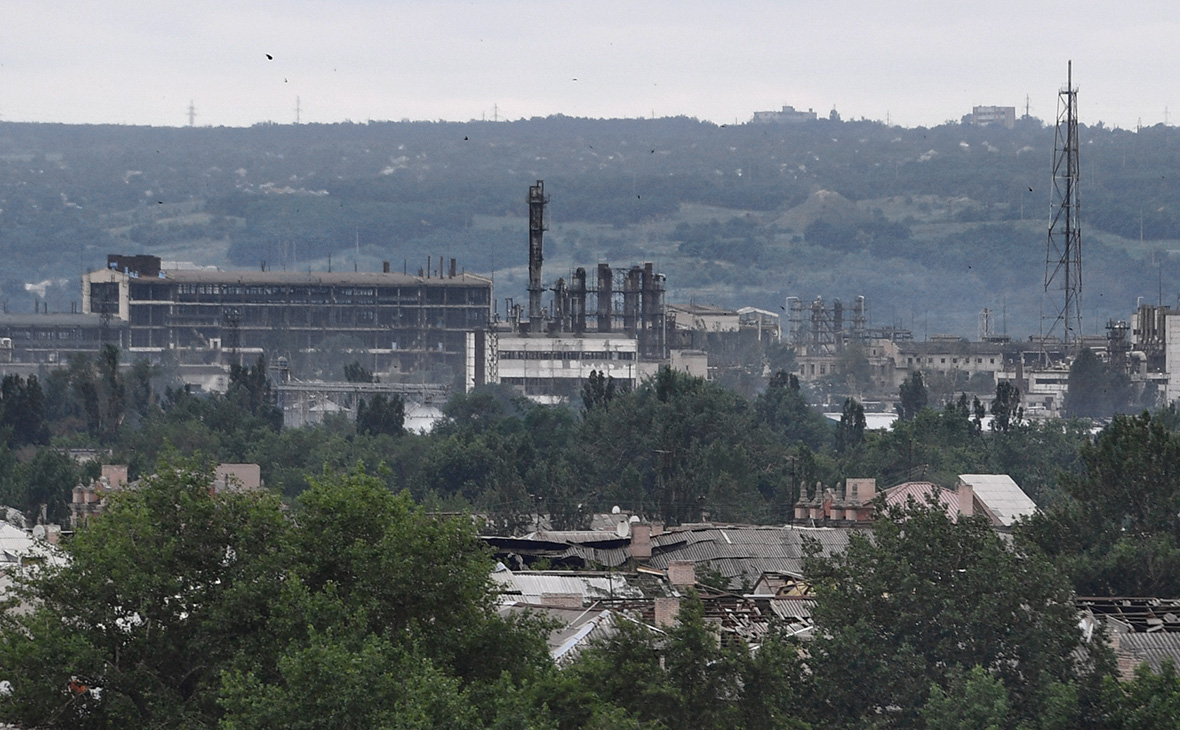 In Severodonetsk, allied forces removed from the basements of the Azot plant all civilians. This was stated by the head of Chechnya Ramzan Kadyrov in Telegram.

“The entire territory east of the Seversky Donets River is under the control of allied forces, this is a residential sector and an industrial zone of the city of Severodonetsk, including the Azot plant; (all civilians were taken out of the basements, who were used as human shields), Severodonetsk airport, the village of Borovskoye, — he wrote.

According to Kadyrov, the Ukrainian military, leaving their positions, lay mines without thinking that a civilian or a child might step on them. However, he pointed out that the sappers professionally solve their tasks, thanks to which “none of these traps worked.”

The head of Chechnya also called the liberation of Lisichansk from the Ukrainian military a matter of time and wished the allied forces good luck in cleansing the city.

Earlier on June 25, Kadyrov announced that the industrial zone and the airport of Severodonetsk were under the control of the Russian Armed Forces, and from the territory of the Azot plant 800 civilians released.

At the end of May, the head of Chechnya said that during a special operation in Ukraine, Russian troops and LPR forces took control of Severodonetsk. Russian Defense Minister Sergei Shoigu said that the residential areas of the city were “liberated”, but Ukrainian military personnel remained in industrial areas, including on the territory of the Azot chemical plant.

Read on RBC Pro Pro Get ready to work twice as hard. The reason is in personal data Instructions Pro How to deal with the impostor syndrome in five steps Instructions Pro A complete guide to OFZ: what papers will save you from inflation today corporate superapp for employees Instructions Pro Inflation around the world is out of control. Articles Pro He loves cola and hates sports: how anti-life Elon Musk lives Articles Pro “The former is haunting me”: how to get rid of an obsessive employer Instructions then there were about 300-400 Ukrainian soldiers.

On June 23, the head of the LPR, Leonid Pasechnik, said that the fighting in the zone of the Azot chemical plant continue, but in the near future this territory will be taken under control.

The next day, the head of the Ukrainian administration of the Luhansk region, Serhiy Gaidai, said that the Ukrainian Armed Forces had received a command to retreat from Severodonetsk to more fortified positions.