Belarus is “very annoying” by the situation, politics and “aggressive behavior” of neighboring Poland and Lithuania. Lukashenka also pointed out that Lithuania's actions to ban transit to Kaliningrad can be compared to a declaration of war 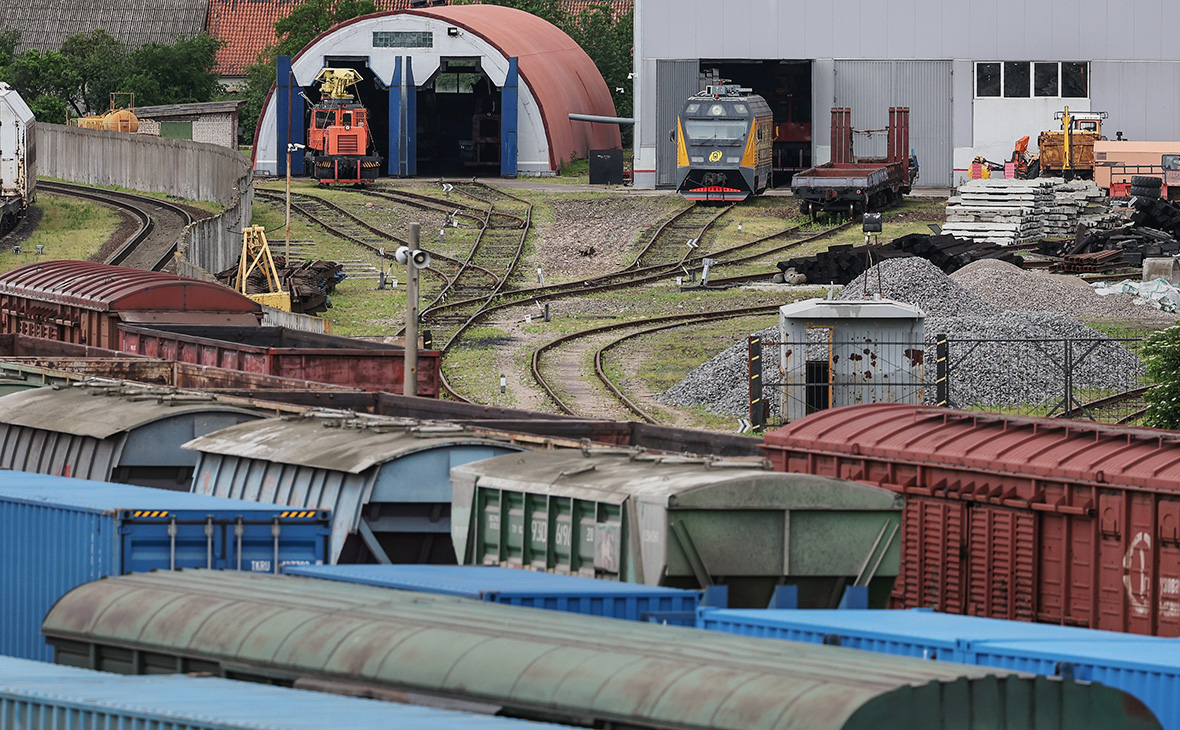 President of Belarus Alexander Lukashenko told Russian leader Vladimir Putin at a meeting in St. Petersburg that he considers Lithuania's actions to ban transit to the Kaliningrad region comparable to a declaration of war, BelTA informs.

a plan to stop transit from Russia through Belarus to Kaliningrad, to isolate Kaliningrad. Look, this is like declaring some kind of war. Such things are unacceptable in modern conditions,»,— he said.

Lukashenko also shared that Belarus is “very annoying” the situation and the policy pursued by its neighbors— Poland and Lithuania. He pointed out that lately there have been the most Polish mercenaries in Ukraine.

“It is clear that they are standing behind your back, pushing you, but the policy is disgusting. Behavior is aggressive»— concluded the Belarusian leader.

Earlier on June 25, Lithuanian MEP Petras Auštrevičius announced that the European Commission was discussing a draft document allowing the transportation of goods under sanctions from Russia to the Kaliningrad region through the EU .

At the same time, Auštrevičius recalled that Lithuania has the right of veto, which it can use to prevent a “serious political crisis”; in the country.

Read on RBC Pro Pro What companies need to consider when creating a corporate superapp for employees Instructions Pro A competitor trades on the marketplace under your trademark. What to do Instructions Pro I work a lot and spend little time with my child. Am I a bad parent? How To Care for Skin After 35: 5 Important Rules How To Pro For Both Robots And Humans: How To Write Workable SEO Text How To Pro How To Bargain With The Chinese – The Secrets Of Negotiation Pro Articles 3 Useful Exercises To Beat Shyness How To Pro Buying from a single supplier under sanctions. What to Consider Cases

Lithuanian Foreign Minister Gabrielius Landsbergis explained this measure by the implementation of European sanctions that came into force on June 17. The Kremlin considered these measures illegal.

EU Ambassador Markus Ederer assured that there was no question of a blockade of the Kaliningrad region, and asked to resolve the issue through diplomacy. At the same time, Russian Security Council Secretary Nikolai Patrushev said that Moscow was working on a response to “hostile actions.”

Ministry representative Maria Zakharova pointed out that a possible response to the restriction of transit would lie not in the diplomatic, but in the practical plane .

The Kremlin admitted that Lithuania could cancel the decision to restrict transit to Kaliningrad, but urged to hope for the best, but prepare for the worst.