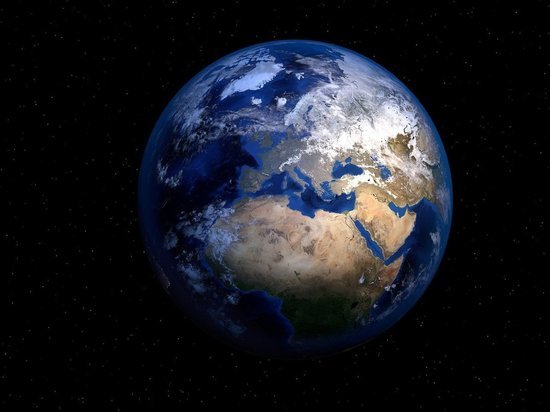 The Iranian Defense Ministry reported that the country had successfully launched a launch vehicle called Zoljanakh, tasnimnews.com reports. . The ministry said the launch was for scientific purposes.

According to information provided by the ministry, the rocket has three stages, including two for solid fuel and one for liquid.

Earlier in the media there was information that Iran was preparing to launch a rocket. At the same time, Western countries suggested that in the future, proven technologies could be used to create ballistic missiles.